Synopsis:
It is about a 16-year-old caught in a parallel world of Mahabharat style astras that are virtual super nukes. He meets a mysterious Astra Master and timeless yogi called Guru, who throws up more questions than answers. The beautiful and demented Shakti is an assassin out to get Vishnu over a prophecy. Then there’s Duryodhan, a megalomaniac king ready to destroy Prithvi. Vishnu soon finds himself sucked into the Great War whose fate somehow lies in his hands.

The synopsis sounded very interesting and I have read very few sci fi thrillers and I am not a big fan of this genre. I started reading this hoping it would justify my decision to step out of my comfort genre and attempt something new.

One of the best sci-fi thrillers read, the story kept me on the edge all the time. It has the power to keep you engaged and curious till the end.

Vishnu is a smart intelligent boy, who has the ability to be the best in whatever he wishes to; becomes a loner because he is confused and gets bored of things easily.


Beautifully written, against the back drop of Mahabharata. I liked the way the author drew parallels from two different times like past and present for developing Vishnu’s character. His character is complex yet relatable. New but old. The story deals with his tryst with his past which he has to deal with when he goes back in time.

The Prithvi is written about very beautifully. Sounds really like a parallel existing world. The story sounded similar to Krishna’s birth story with the killing of kins etc. I would love to read more about the female character Shakti. I felt the character was half baked. A little more detailing to her character would have helped. I liked the in-depth explanation about astras like how they are created, how power is infused by prayers and meditation.


Written intelligently, the story moves at a great pace. I would recommend this book for anyone who loves to read thrillers. Do pick up and read and I am sure you won’t be disappointed.
Book Reviews

Popular posts from this blog 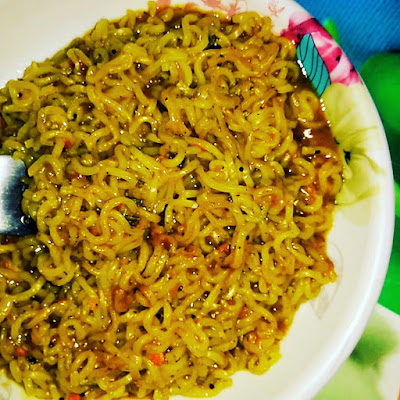 Hi all, Long time I have been shamelessly ignoring this space. Let’s say that I was being just plain lazy. After being so lazy for so long today I thought of coming out of hibernation. Well Maggi made me come out. Recently tried the Maggi Mumbaiya Chatak one. Disappointed I was to say the least. I was expecting for something related to Mumbai in flavors but was sad that I didn’t find anything close to Mumbai in that. I feel its over priced at 20 bucks and the net quantity less than 80 gms. Doesn’t make sense or is filling. The new range of flavors that Maggi has come up with the barbeque, green chilly one etc. I feel nothing has made a mark. None of the flavors have been hitting the note. The good old original Maggi is still the best. Yet to try the Amritsari, Chennai and Bengal one. Hope atleast they don’t disappoint.
Read more 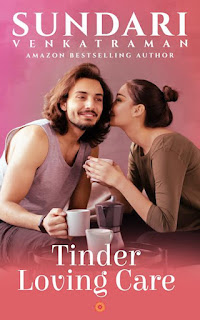 Blurb: Sparks fly when Advik Hegde and Aaradhya Iyer meet via the Tinder app. Advik resists, citing work pressure and targets while the bold career-minded Aaradhya pursues him relentlessly. Unable to resist, he falls into a relationship of sorts with her, without thinking too much of the future… …until the past comes back to bite them. And what a past it is! The Iyers and Hegdes don’t seem all that different from the Montagues and Capulets of William Shakespeare’s Romeo and Juliet. The first generation fought while the second suffers in silence! Will the Gen-Next also buckle under pressure? It’s a story of Ego versus Heart! Read on to find out which one is the stronger of the two in this eternal tug of war. My Take: My Latest favorite. A simple love story that touches your heart. Spun around two families, the book talks more about grandparents, Chittappa and Athai. Relatives who adore, loathe or simply manage. They are someone we cannot ignore.   Set against the backdrop of friends t
Read more 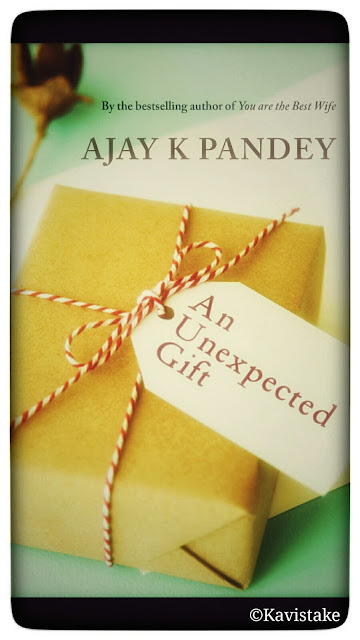 Blurb: ‘Giving up is not an option when someone calls you mother.’ Abhay, still struggling with the grief of losing his wife, is unable to cope with his job and the care of his toddler son. So, when the mysterious Sheetal enters his life, applying for the job of looking after Ayush, he is thrilled. All Sheetal has ever wanted, even as a child, is to be a mother. Circumstances mean that she might never be one. The almost instant bond between her and the young boy is balm to her soul and like a godsend to Abhay. Still, something about Sheetal nags at him. She seems perfect, but why is she so reluctant to show him her identity card? What is she hiding? What happens when Abhay finally discovers her secret? Does he stand by her side, or abandon her, as everyone before him has done? And what is the gift that she gives him, a gift that will change his life? In An Unexpected Gift, bestselling writer Ajay K Pandey brings to us an emotionally resonant story that questions everythi
Read more